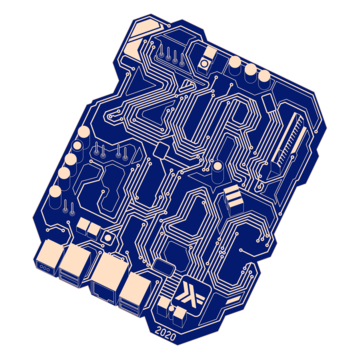 Last weekend I participated in ZuricHac. It was an awesome event. Well organized 👏🙇 and full of interesting people!

ZuriHac is the biggest Haskell Hackathon in the world: a completely free, three-day grassroots coding festival organized by Zürich Friends of Haskell. It features fantastic keynotes, interesting tracks, and of course lots of hacking and socializing!

This year, due to Corona 🦠😷 the event took place online. Everything revolved around a Discord server. There were channels for particular projects people were hacking on, channels for the different tracks (beginner, intermediate and expert) and common channels to discuss the talks, hang out and share pictures of coffee ☕

Here's a small recap of the things I did and learned.

And a huge thanks to the organizers and everyone who made the event possible!

I look forward to participate next year in person.