An editor of color 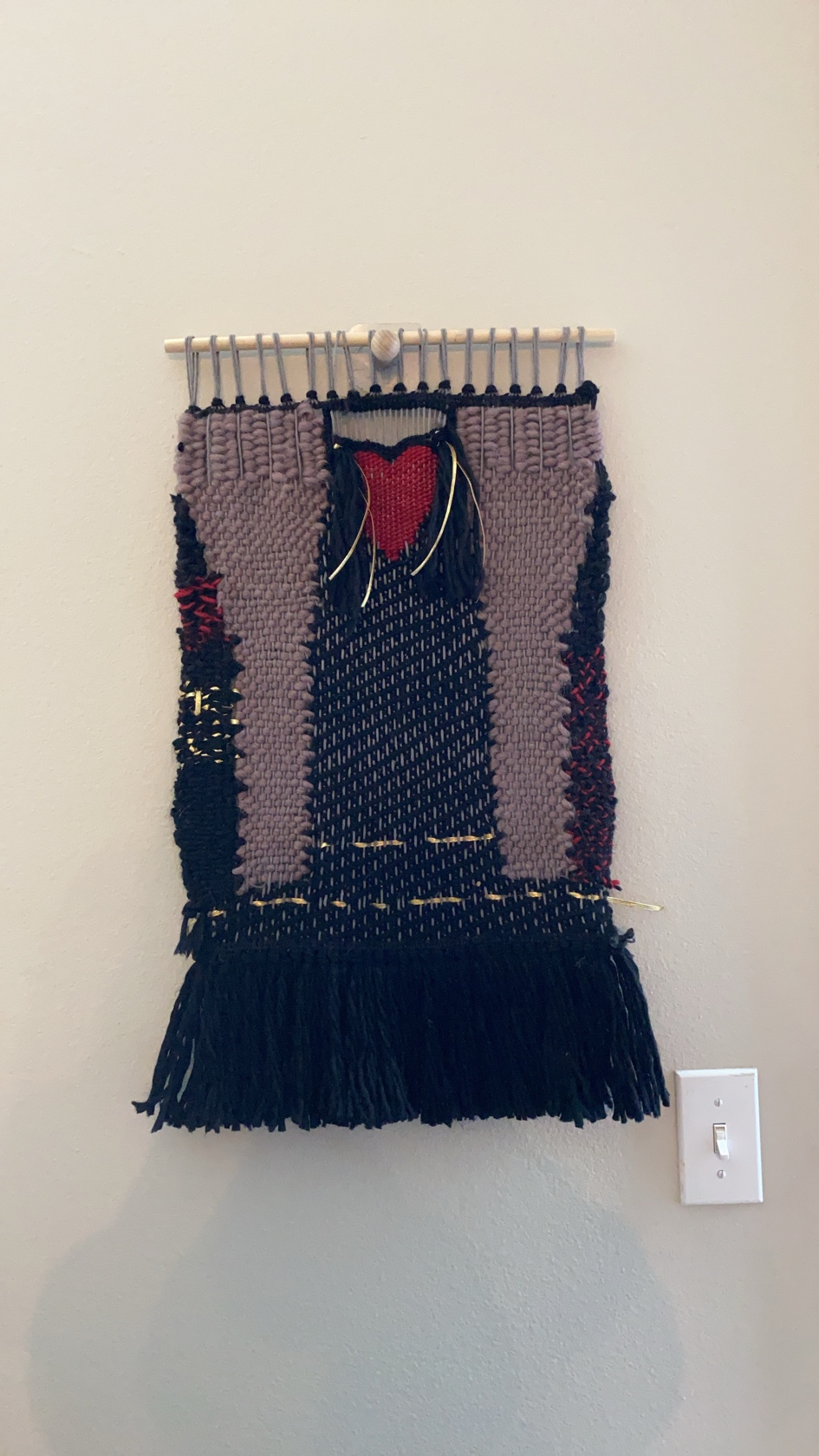 A day in our shoes

That is just one part.

The other part is the part of you that has learned to stay quiet. To climb, sometimes you had to do it in stealth, and hope no one noticed your ascent. Not quite a coup, but a revolution from within. At least, that is how you billed it to yourself: "Things will not change, and bottom up is taking too long. We do not have the time, we need to start at the top." You first think you will be the editor you always wished you'd had, or the editor you wish you'd had to look up to. Because there were so few role models. You joke about leading the charge through the dark forest, yielding the torch. It is not a choice. That is the only sort of leadership you were granted. Again, you feel like you had to sneak in the back way. But also be twice as good to even get in the side door.

You walk in every day, knowing it could be better, but dealing with what is.

Here are just some of the things you've swallowed:

This is what it feels like to be an editor, a leader of color in a newsroom.

We have made it, us few rebels. This is my experience, but I doubt I will be alone in saying this: We are tired. Bone tired. The kind of tired that is deeper than bones and marrow, but soul tired.

We have waited patiently for change. And change (we hope) is here. Someone in one of the semi-secret circles where I find comfort said the other day: "Maybe America has to burn a little bit to truly change and rise."

The P. in P. Kim Bui stands for Phuong. My whole life no one has said my name right, so I do not use it. One more thing I've swallowed. It is a beautiful name. It means phoenix. A mythical creature that rises from the ashes, and I have tried to live up to that name, because I've burned myself, and been burned so many times in my life.

So the burning. More than 10 days of protest, unlike anything we've ever seen. True, real demands for justice and change and equality after months of seeing communities of color bear the brunt of the impacts of a pandemic that swept through the world. They call it a pandemic within a pandemic, but the truth is, one pandemic is a few months old, one has continued for centuries, unabated.

Because of the systems in place, most of us cannot even post that #BlackLivesMatter. Nope. Because this is a time when we are supposed to put on the face that is higher or mightier. We have to hold the face of the better than best journalist. In moments that are uncomfortable for the white people in the room, you have to be better than best, because there is someone waiting for a misstep. And we cannot misstep.

Because one face is careful, and has to embody being a leader. One face has to tell colleagues, quietly, that their actions aren't cool, in calm, reassuring tones. Of course it makes sense to hire that white man. (but is it right?) Of course the other candidate didn't work at that prestigious organization. (the other candidate, a person of color, could not have afforded to move to NYC and not take care of their ailing grandmother, but you do no have the energy today to explain this gently) Of course you mean well. Of course you are not racist. But what you said.... and then you turn around. The staff, the journalists you see, the ones who remind me of me a few years ago, I have to explain why I am quieter, more careful. Why I cannot be loud, have to pick my battles. I have to listen. Not just hear, but listen with empathy. I know these complaints, these pains, these stories, but I am but one, and change comes one day at a time. I am frustrated with myself when I say that. I am impatient and want change now, but part of what I learned in the quiet ascension is it takes small work to make big change. Annoyingly.

Here, in leadership, taking a "side" is a big action. Saying that something in wrong, taking a stance, holds weight. The weight is not just mine. I carry everyone's pain. I carry all those stories I have listened to with me, to every tough conversation. I carry my own pain, bottled and condensed to a liquid with extreme flammability. I carry all the things I have swallowed, all the things I have not said. The burden is physical and emotional, and some days it boils over. Some days it explodes.

This is all that I carry.

It is a choice to carry all of this. I still quietly hope that no one thinks I've failed up, because journalists of color cannot afford to fail, in any currency, whether emotionally or financially. I love my work, I love the impact of journalism. Every leader of color does this because they love it, they have passion for it. They've given up a lot for it.

I am not writing this to give you steps to be better. I have no advice to allies, true and feigned, other than to lift us up, and then get out of the way.

I am not going to build you resources, you do the work.

I will not tell you who to hire, you can build a network of journalism leaders of color.

I won't accept your apologies. If this is the moment you choose to give one, it is likely too late.

I can't tell you how to listen with empathy. You either can or you can't.

But if you heard any of yourself in what I've said above, know you are not alone. We are here. We'll move forward.

(I'm not here to call any one specific person or organization out. This is merely a collection of thoughts, things I've been told and things I've known at some point in my career. If you think this is about you, it is probably not about you. Or maybe it is and you need to listen.)