An editor of color, at this point 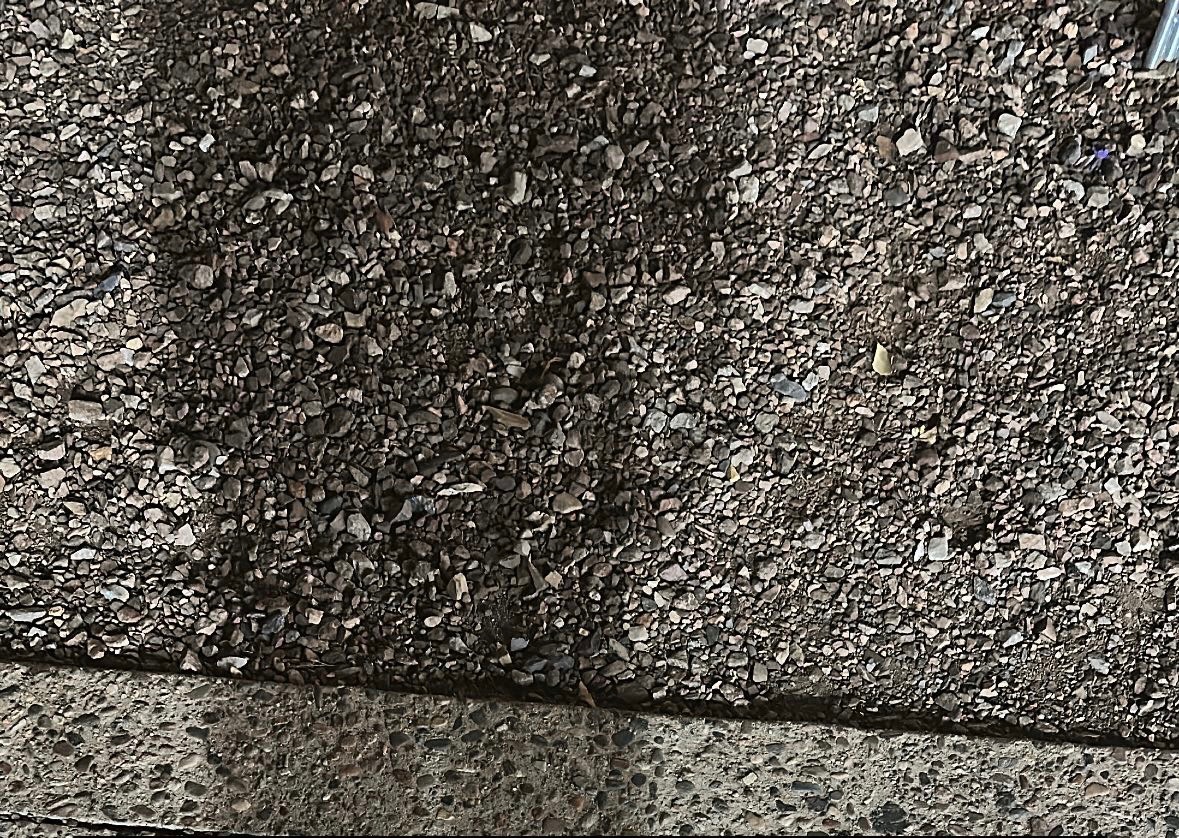 In the middle of the pandemic, as a social justice movement swelled outside my window, I wrote an essay entitled “An editor of color.” It was my attempt at laying out the pain and the complexity of being in a certain position, where power has gained us a seat at the table, but our voice is never heard quite as clearly as others.

It’s been a little more than two years and I have tried to encapsulate what I’ve learned since then and how things have changed.

But before that, these are the same.

You still lie awake at night, wondering if you are enough. For your immigrant family. For those who look up to you. For those who hate you. You have tried to carry every single person on the back of your quiet labors, and you have dropped people along the way. You cry most about that. You cry a lot. Out of anger that the system is still stacked against you. Out of frustration for all the things you still cannot say, as much as you want to, because your bank account is empty and you need that paycheck. Out of sadness for all you left behind (kids, relationships, hobbies, family) in pursuit of this. Out of tiredness, a weariness that never leaves you. You still ask friends if you are complicit, if you are The Man, because you stayed silent that one day, remembering the time you were not and were fired for other alleged reasons months later. You are alone, or at least it feels that way. Your particular pain, while shared with so many, feels separate. It sets you slightly apart, especially in rooms where you are The Only. You are still The Only more often than not.

Much of this I wrote months ago, some weeks ago, some of it tonight, but I think it's time all of it be published.

Every hiring manager is feeling compelled and pressured to hire more journalists of color. Every singe journalist of color that I know in leadership of some kind has been recruited. Many have been promoted. Some are at the top. Some started their own thing.

Yet, it still happens. You get an email, from a well meaning former white colleague. Can you help? They want to do better and as an editor of color you must know people they can hire. You consider, of course you know people, but. But there are the people you do not know, for every network has its blind spots. Shouldn’t you get paid for this kind of energy? Aren’t there people who maintain lists of potential hires and recruit for folks for a living?

You decline. Because people say you should now, you should say no to the folks who ask for unpaid labor.

You are now the DEI department.

The company has made promises, the staff is unhappy, you got one of those letters, the ones where journalists of color demand leadership do better.

Naturally, you can solve this. Naturally, as an editor of color you are passionate about fixing systemic racism. Why would you say no to the asks at your workplace, to lead committees, conduct audits, recruit? This is why you got into leadership! This is what you have asked for! And now the newsroom is possibly ready for all the changes.

However, you are tired to the bone. However, you can’t do it alone (but there is no one else, is there?) However, you worry your effort will not be enough for those who are ready to burn it down. However, you will fail. However, change is slow. However, you have a whole actual full-time job to do. However. However. These will swirl in your head now more than ever, for every step gained shows you how close we are.

So you do it. You step up, you know it won’t all go well and you know the failure will fall on you, the disappointment at lack of change will fall at your feet. You were supposed to represent every single journalist of color because you, you were the one who made it. You dare not speak of your success too loudly, for fear you will be judged for speaking, for fear they will point out the flaws and your discarded attempts. You do your best. It is not enough.

You have been careful. We led the revolution from within and it is our time. Somehow in the course of the past two years, you’ve moved beyond bone tired, to a ghost. A ghost of the person you once were. You flip flop from raging poltergeist, ready to take on and levitate the world, or at least this one room, to transparent and barely there, clinging to the small things that keep you going.

I had no idea I could be this tired. This ready to cry at any moment because just so much is expected in every moment. This is not burning out. It is burned out, charred and scraped raw. Yet, those two faces you wear? They must still be impeccable, because the spotlight is on you, and you represent every other journalist of color now, before and in future. We still don’t dare mess up this chance.

In private, we contend with our depression, our anxiety, our fear. We talk about medication, about how to squeeze in a walk to calm down, about whether this email strikes the right tone of firm but not pushy, we text each other to make sure we eat. No one can know, now more than ever.

This is not to say in two years it has gotten worse.

It just has not gotten better. And I worry, with the little energy I have left. I worry that more of us will burn out, will be forced out, or step aside willingly because we cannot do it anymore. What do I have if not this? (The answer is concerningly little.) I worry that we were pushed to the top because the political moment was right, but we are set up for failure.

But maybe it is time to step aside, slow down, give up a little. Maybe I was not built for the top, but someone else is. It could be time for a new generation to carry all we have carried. Maybe we can teach them in the time we have left, if they are willing to listen. Maybe it does not matter and they must find their own way.

No better or easier path has presented itself in two years. As many comments as I have gotten about what I wrote and the deep, touching conversations they have brought, there has been no solution. The system has not gotten less racist. People acting with “good intentions” still get away with it. I still question whether slights are about race or about the actual work. I am still tired.

Some change is here, some on the way. Progress, though, however slow, is here.

In one draft of this, friends told me to think about what the call to action is. What do I want people to walk away with if they happen to read this, which I will tweet once, but then leave to languish on a rarely-used blog?

I still am not able to provide answers, nor is it my place to give them in the name of so many people who have so many variations of this experience.

I could look for 1,000 famous person quotes to put here about rallying together and peace, but none will suffice. Together is the point. I am alone, but I am many. We may not always speak up, but we should listen for each other's quiet movements, try to move as One. A single person makes a small step. A march can change a country. One leap — together — might change a system.